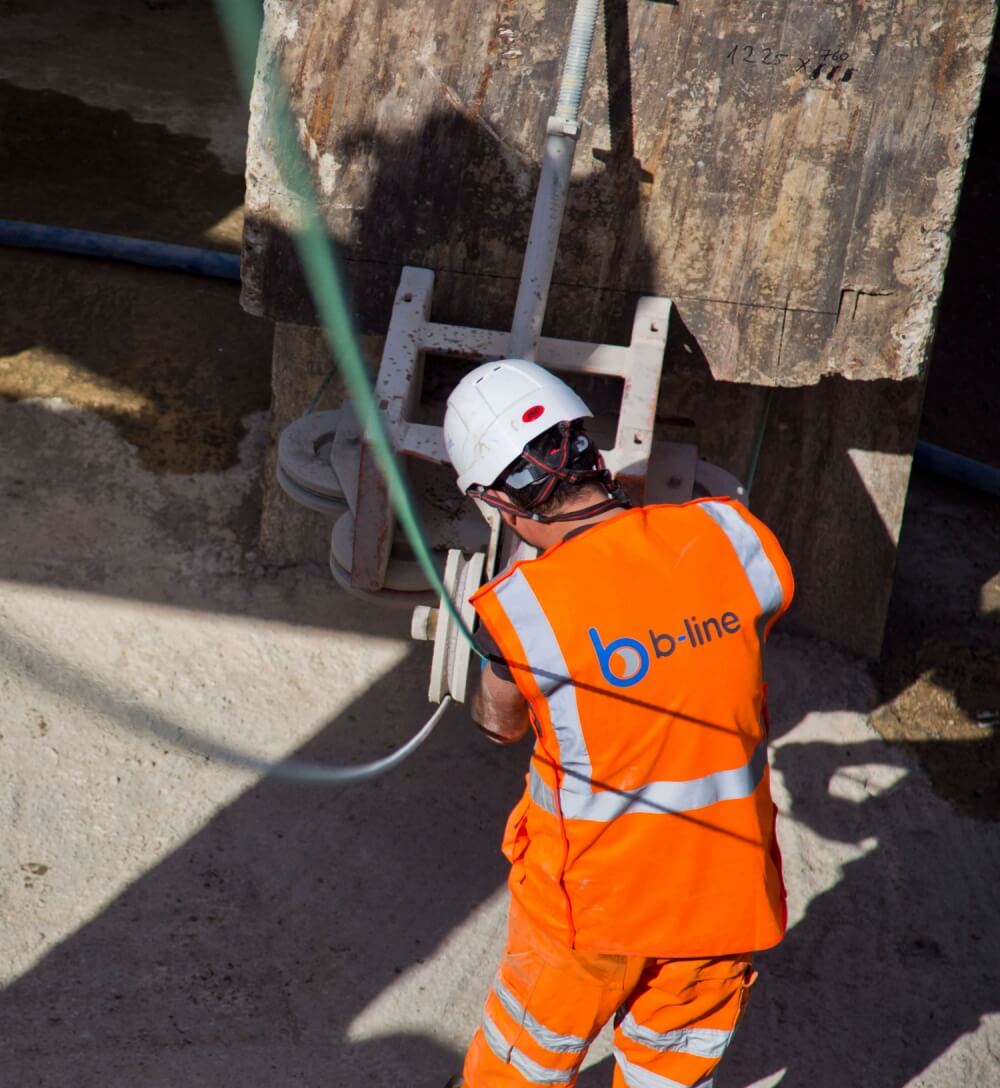 Concrete Cutting encompasses many different techniques and equipment including:

Diamond tipped Cores attached to a mounted rig can cut up to 3m through RC Concrete in diameters up to 600mm, by using rotary drilling action. These holes can be precisely measured and specified, allowing for structural integrity to be kept around the drilling area since this technique is non percussive. Holes can be drilled horizontally or vertically, allowing for opening in Slabs, Walls, or ceilings. This method of drilling is preferred to traditional drilling techniques; as there is more power over the situation with full dust suppression and water control, equipment being portable allowing for holes to be made in the tightest of locations.

·      Core Drilling: The most straightforward DD technique, typically used for holes to investigate RCConcrete depth / composition and for feeding services through partitions.

·      Stitch Drilling: For removal of larger areas of material, the overlapping Stitch technique is employed to cut unusual / irregular shapes by creating a number of overlapping holes eventually forming a sizeable opening whilst still maintaining structural integrity. Typically used for removing of slab, it is extremely cost effective and works in tight places.

·      Floor Sawing: The DiamondTipped floor saw is a self-contained machine capable of cutting 600mm depth through heavy RC concrete (in Linear Lines). Used for cutting through slabs and walls to form new openings for doors, removal of floor level and making structural alterations. It can also be used to cut the edges of slabs, and form expansion joints.

·      Wire Sawing: B-Line holds2 sizes of wire saw; the standard Tyrolit, and the biggest Wire saw in Europe –THE BEAST. Perfect for removing sizeable pieces of RC that are too thick for the Track or Floor saw, and too time consuming for stitch drilling. Consisting of a diamond tipped wire being fed through a pulley system with constant force, it can cut horizontally / vertically / inverted.

·      Track Sawing: Using the track saw is the most efficient and the fastest way for cutting openings up to 1m depth through RC.  The cutting head is mounted on a linear track, which oscillates along the track with a diamond tipped blade cutting attached to the head. The track saw is powered by an electric motor and uses a multi pass system incrementing through the material until the cut has been completed.

·      Hand Sawing: For a more traditional and smaller scale approach, hand sawing using portable appliances such as Angle Grinders and Diamond Tipped Chainsaws are employed where space and power is limited. They are ideal for working in tight areas. 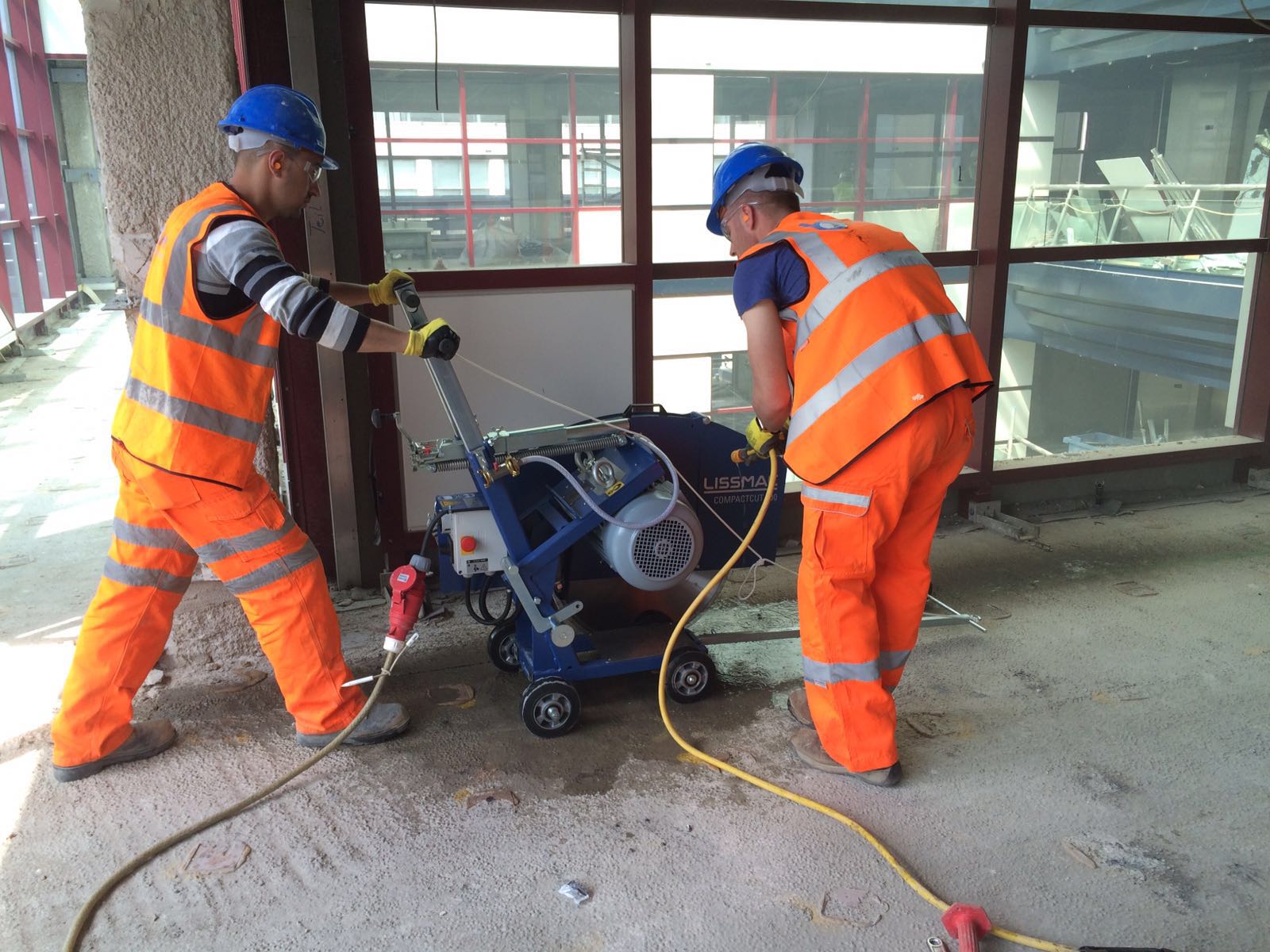